Congratulations to all the Badgers, Cadets and adult members of St John who received awards at our annual Presentation Afternoon. 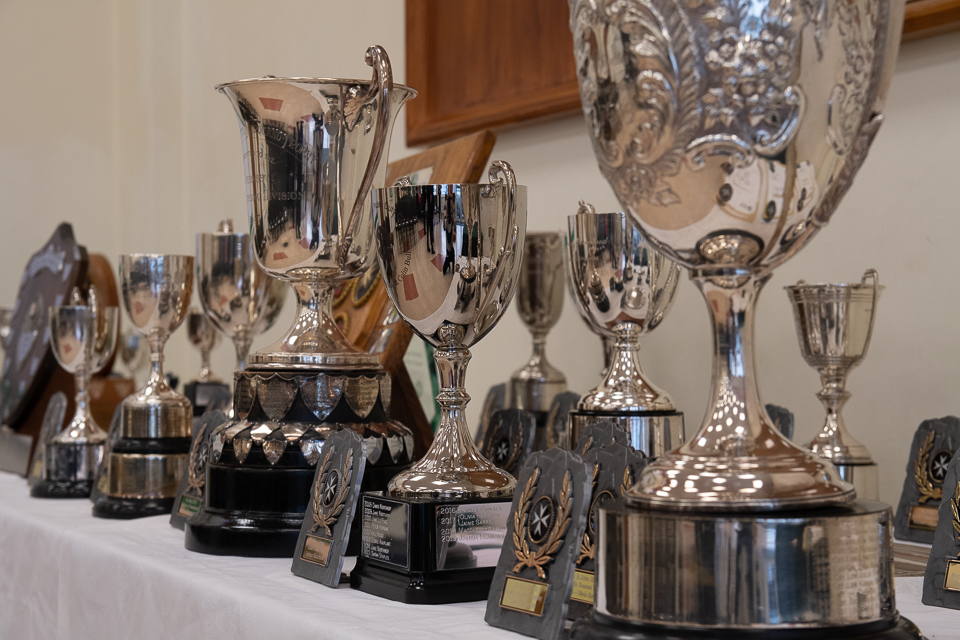 The event normally takes place in the spring, but was postponed due to the coronavirus pandemic.

The presentation of trophies and certificates was held at our Rohais headquarters in the presence of the Knight Commander, Mr Andrew Henton, the Chairman of the St John Ambulance Guernsey, Mr Stuart Place and members of the Commandery.

Andrew Henton thanked all the volunteers for their service and dedication. “If it wasn’t for that commitment, St John wouldn’t be able to do what it does in the Bailiwick. The affection with which St John as an organisation is held in the Bailiwick is testimony to the value of the effort, as recognised by members of our community. It’d particularly like to pay tribute to our Cadets and Badgers, because you are the future of St John.”

Mr Henton also thanked the network of the families and partners of St John members who support them in their work for the organisation.