The St John Ambulance Inter Divisional Competitions were held on Sunday and we are pleased to announce the following winning teams:

Designed to practise their first aid skills and build confidence, the competition saw teams and individuals respond to a number of realistic scenarios. The successful teams will now go on to compete in the inter-insular competition next Sunday 26th April alongside adult team Mark Guilbert and Sharon Cleal – the winners will then compete in the National event later in the year. Good luck to all taking part! 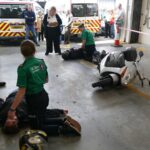 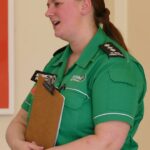 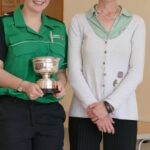 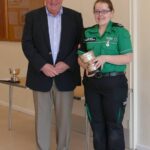 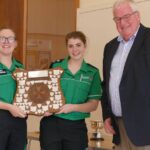 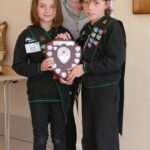 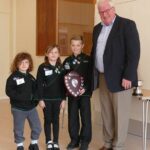 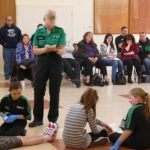 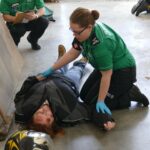 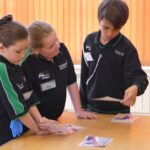 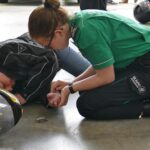